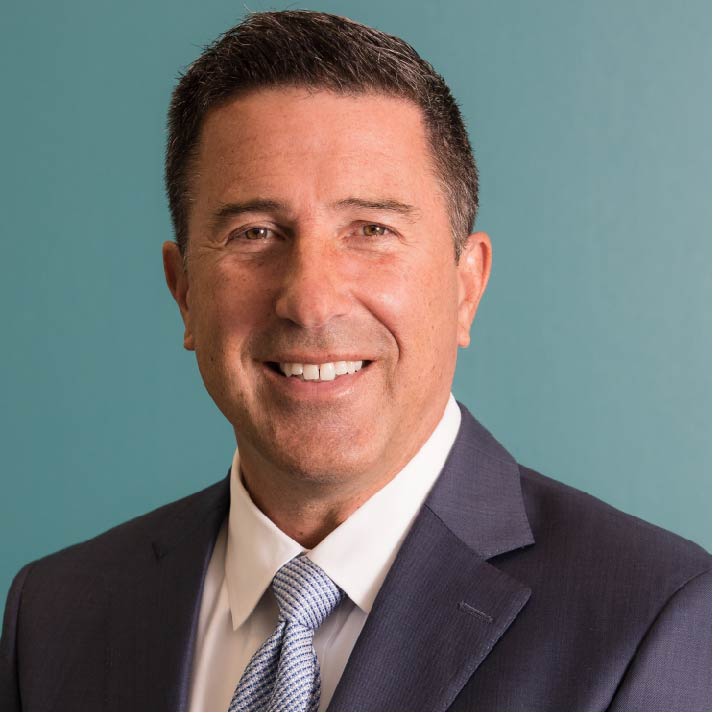 An alumnus of Princeton University, with nearly 30 years as a financial professional, Nicholas values his unique relationships with his clients. His personalized wealth management approach helps investors create financial stability, aligned with a desirable lifestyle.

Some of the nation’s leading media outlets have called on Nicholas for his insight on issues impacting investors and their money. His commentary has been featured in outlets that include The Wall Street Journal, Kiplinger’s Personal Finance, MSNBC.com, Fox News, ABC News, and Bankrate.com, and he has also appeared on CNBC.

Nicholas served on the board of trustees for the Laguna Playhouse from 2016 through 2019 and loves to support the arts.

A native of Toms River, New Jersey, Nicholas currently makes his home in Monarch Beach, California. He is the proud father of three grown children- Jasmine, Shannon and Dustin.

Check the background of this investment Professional on FINRA’s BrokerCheck