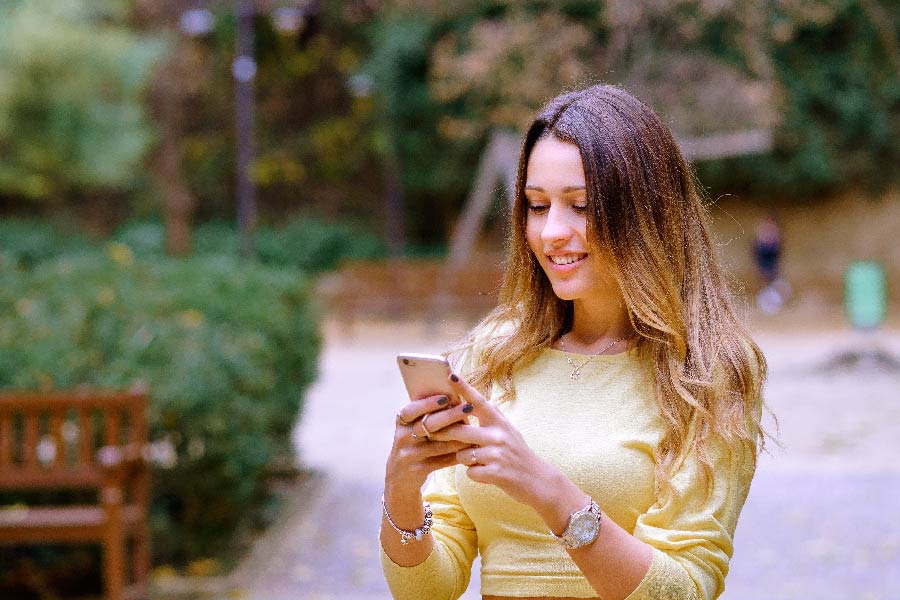 What Is Your Tolerance to Risk?

Before investing, it is important to understand how you tolerate the risks involved. Are you more conservative or more aggressive? It depends on many factors, including how long you plan on keeping your money invested and how much a loss could affect your daily living abilities.

Your risk tolerance may change depending on your current financial situation or even the state of the world. It is important to routinely assess your risk tolerance, especially the closer you get to retirement.

Take our Risk Tolerance Survey and see what your tolerance is right now. If you’re not sure how to answer, ask a parent!

Where Does the Government Get Money?

There are three ways by which Governments can get money: 1) print it, 2) borrow it, or 3) collect taxes from its citizens.

When the government PRINTS money, it is essentially taxing the people. Since, U.S. currency is no longer backed by gold (as it once was), there is no real value to “new” money. Therefore to give it value, the government issues an “inflation” tax. Whenever new money is distributed into the economy, the value of the currency is lessened, making the costs of goods and services rise to make up for that lessening.

The government also sells our DEBT to other countries to raise money. Currently, Japan owns the most U.S. debt, with China and the U.K. following behind. In 2019, just the interest on our debt was over half a trillion dollars. In times of recession, or crisis, such as right now, the government has to sell more and more debt to fund relief programs like the Coronavirus Stimulus efforts. 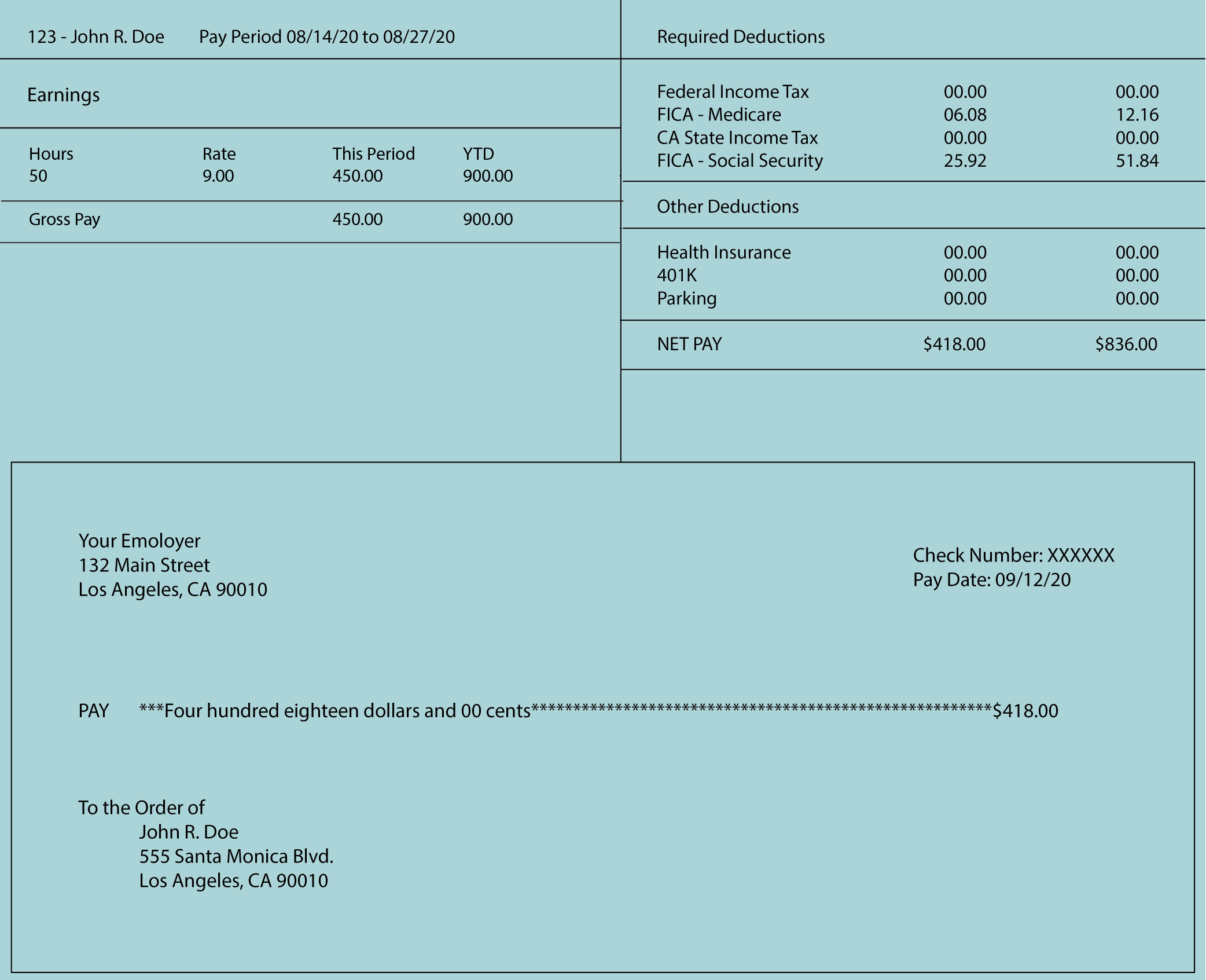 Got your first paycheck? Decode it here!

First of all – Congratulations! You did it! Earning your own money is a great feeling.

More and more employers are using direct deposit but you will receive an earnings statement that looks a lot like an actual paystub, so we will break it all down for you here.

1. The amount you get paid is your Net Pay.
2. Net Pay is your Gross Pay minus tax and other deductions.
3 Required deductions are Federal Tax (once you earn $7,600), State Tax, Social Security, and Medicare.
4. Voluntary deductions can include health insurance or retirement contributions.

We’d love to hear from you.